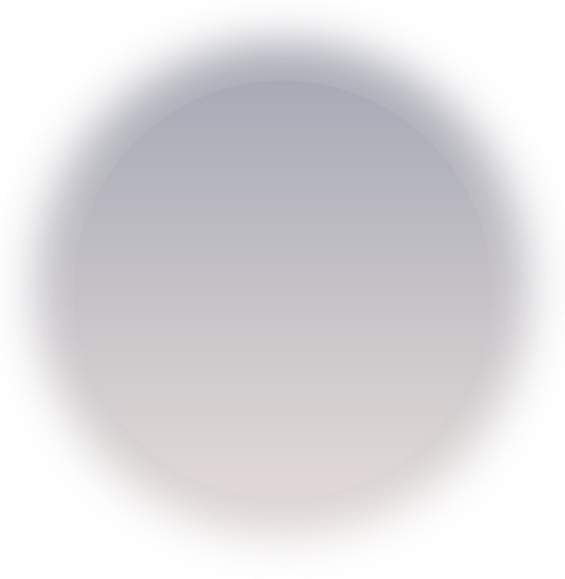 In spring 2020, as a response to the quarantine’s oppressive state, The Pushkin Museum initiated the project “100 Ways to Live a Minute” affirming the power of art and life. In the “digital exchange” mode, curators united video art, theatre and performance by artists from all over the world, exhibiting artworks online. For the New Year, we organise a “digital exchange” of images from the art history in an online exhibition accompanied by a virtual walk through The Pushkin Museum.

The exhibition opens with a cinematic sketch by a French artist Clément Cogitore set to the score of opera-ballet “Les Indes galantes” by a composer of the Enlightenment age J.-Ph. Rameau. Before being staged in the Italian Courtyard of The Pushkin Museum, this experiment mixing street and classical culture took place at the Paris National Opera in 2019.

Among reflections of antique gold and sarcophagi of pharaohs, flickering, as if seen “from the other side”, there are faces from the video work of Alexandra Mitlyanskaya “Face book”. One may think these faces resemble Fayum portraits. Each isunique, but at the same time, they are united by expression of estrangement.

Ancient Greeks used to transfer plots of myths and epics into reliefs, shields and vases. In the “Ghost Ship” by Tanya Akhmetgalieva, the familiar story of the “Odyssey” is played out, but in a digital form. The video, like a huge dish, assimilates in the Museum’s halls of Greek art.

Laurent Grasso’s meditative video “Otto” becomes a logical continuation of the journey through the Greek hall. It is filled with the beauty of formation and destruction, the eternal harmony and music of the spheres. The body is like a column, and the temple is like the cosmos. Choreography by Evann Siebens in the piece “Orange Magpies” is set on a classical pediment, making visible the hidden logic of the Greek genius — with Apollonian architecture and Dionysian dance being one.

In the work “Seawinder”, Ulyana Podkorytova dresses up in a costume made of birchbark, which details resemble Russian North architecture elements. In this soft coverage, she, like Boccaccio’s heroes, transforms into folkloric creature, creating a medieval model of defence, a place of solitude. Patterns of apocalyptic visions can be seen on the walls of temples, in golden mosaics, on the screen in the video “Quantum Vacuum” by an Italian artist Giuliana Cunéaz.

Alexandra Dementieva talks to us about “the freedom to do what one wants” in her private space, her own house, her own workshop, and her own video. It echoes with the respect of privacy highly valued by the Dutch, with the home being not only a safe haven but also a place of purification from worldly passions. The work of the MASBEDO art group “Ionesco. Suite” tells about the fragility of beauty and the transience of life resonating with the Dutch still lifes — “vanitas”. We are immersed in thinking on omnia vanitas and the happiness of the present moment.

The parable of Andrei Silvestrov resembles a fable, transforming into a toast in the New Year’s context. For health and prosperity!

In the work “Nummer Twee: Just because I’m standing here doesn’t mean I want to” by Guido van der Werve, urban ballerinas move to the rhythm of the most refined lines of French Rococo. In “Mute” by the Blue Soup art group, a romantic hero’s image melts to become an artist-adventurer. Formation and deconstruction, dialectical jazz.

In his “RAZZLE DAZZLE The Lost World”, Ken Jacobs presents a paracinematograph — a carousel of ghostly, elusive modernity in the found footage of the early 20th century. The work’s rhythm and the fleeting beauty of crumbling pixels echo the paintings created with separate brushstrokes. It is like looking with half-closed eyes.

Glenda Leon’s “Suspension” shows a girl levitating between heaven and earth — an excellent characteristic of our condition during this pandemic. We see her hanging, pausing, in a frozen moment — she resembles a Picasso’s heroine trying to catch balance on a ball. And Petr Kirusha’s “Afterparty” becomes the coda. He presents us with the dance in the Fauves’ spirit that affirms life, no matter what.