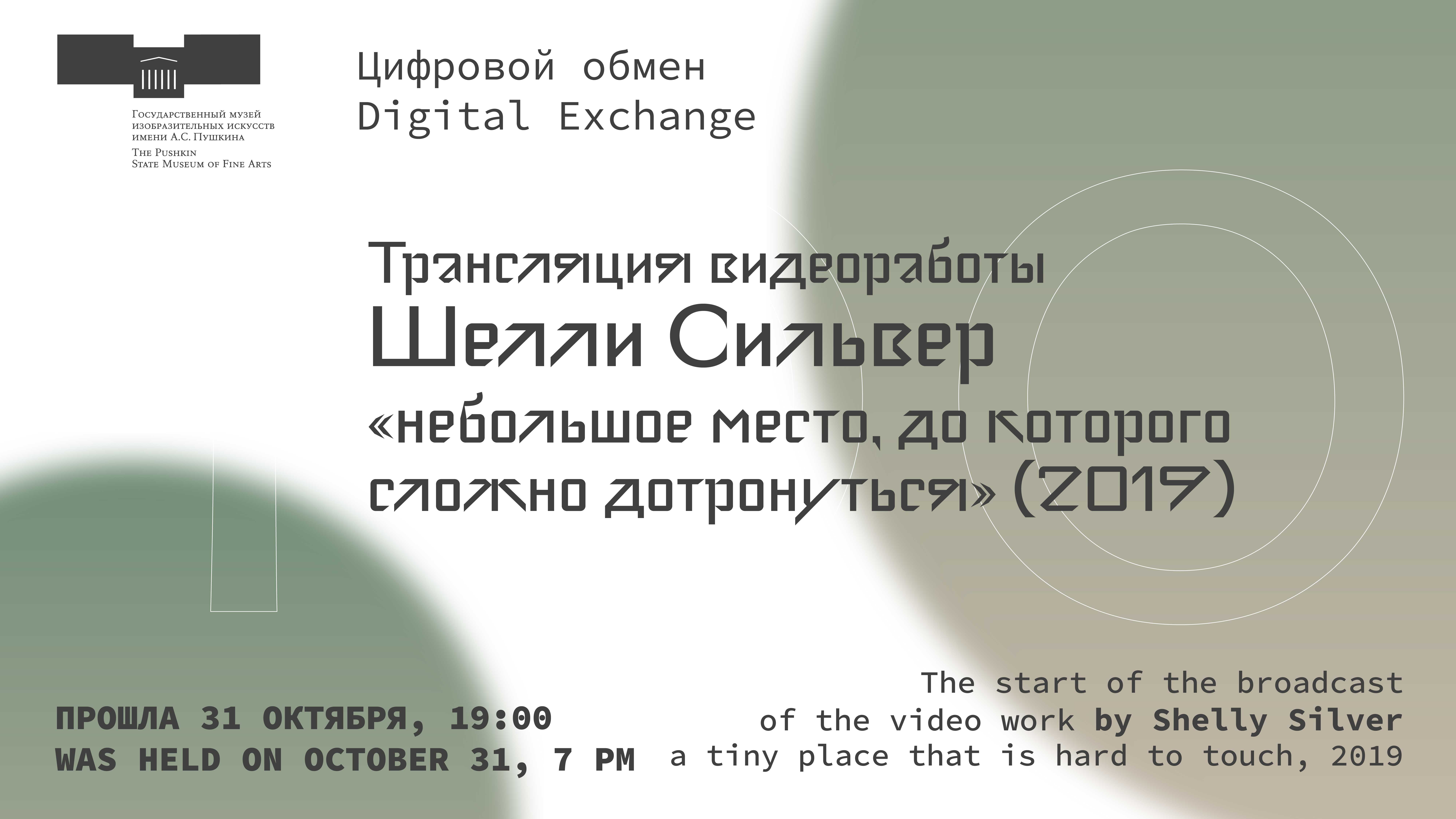 In “a tiny place that is hard to touch” (2019), Shelly Silver again turns to the investigation of the changes that define the world today and the effect they have on human relationships. The work focuses on the story of two women: an American who came to Tokyo to collect data for her book on the country’s falling birth rate, and a Japanese whom she hires as a translator. From a feeling of total repulsion and rejection, their relationships grow into a passionate affection. This love story is punctuated by science fiction stories shared by the narrator.

Throughout the piece, at no time we see faces of its nameless heroines. There are almost no people in the film at all, only silhouettes disappearing around the corner, or shadows in the windows. Instead of people, Shelly Silver chooses Tatekawa district in Tokyo with insects, birds and animals that inhabit its streets and canals as the main object of her gaze. The artist herself says that the film is set in a man-made environment, largely without ‘man’. This allows her not only to raise the question of the place of human in the universe but also to add to the visuality of the piece a post-apocalyptic touch that rhymes with the narrator’s stories.

This mix of reality and fantasy reveals layering as a technique that the artist uses not only at the narrative level but also for constructing her characters. Jean-Paul Sartre, reflecting on the essence of the “self”, spoke of consciousness of oneself as the object of a look originating elsewhere. Likewise, in Shelly Silver’s film, the heroes do not appear before us by themselves, but as reflections of each other, a viewer and the artist herself. The narration follows the perspective of the translator. It is through her perception that we see the researcher. But we do not see the heroines themselves, and we can only make assumptions on their personalities based on what the city tells us about them, as we see it through their eyes (or through the eyes of Shelly Silver?). At the same time, the story is told in Japanese, which neither the artist herself nor, most likely, the viewer speaks – here rises another opportunity for distortion: we do not know whether the text in Japanese indeed corresponds to the subtitles. And the last level of perception here is determined by the artist herself, who influences the viewer through filming and editing.

So, among other things, Shelly Silver questions the nature of art and its ability to reveal the truth with the help of her work. In an interview, she quotes the Danish poet Inger Christensen: “Maybe poetry can’t tell any truths at all. But it can be true, because the reality that accompanies the words is true. This secret-filled correlation between language and reality is how poetry becomes insight”. Likewise, Shelly Silver’s visual poetry becomes a way not only to get closer to reality but also to change it.