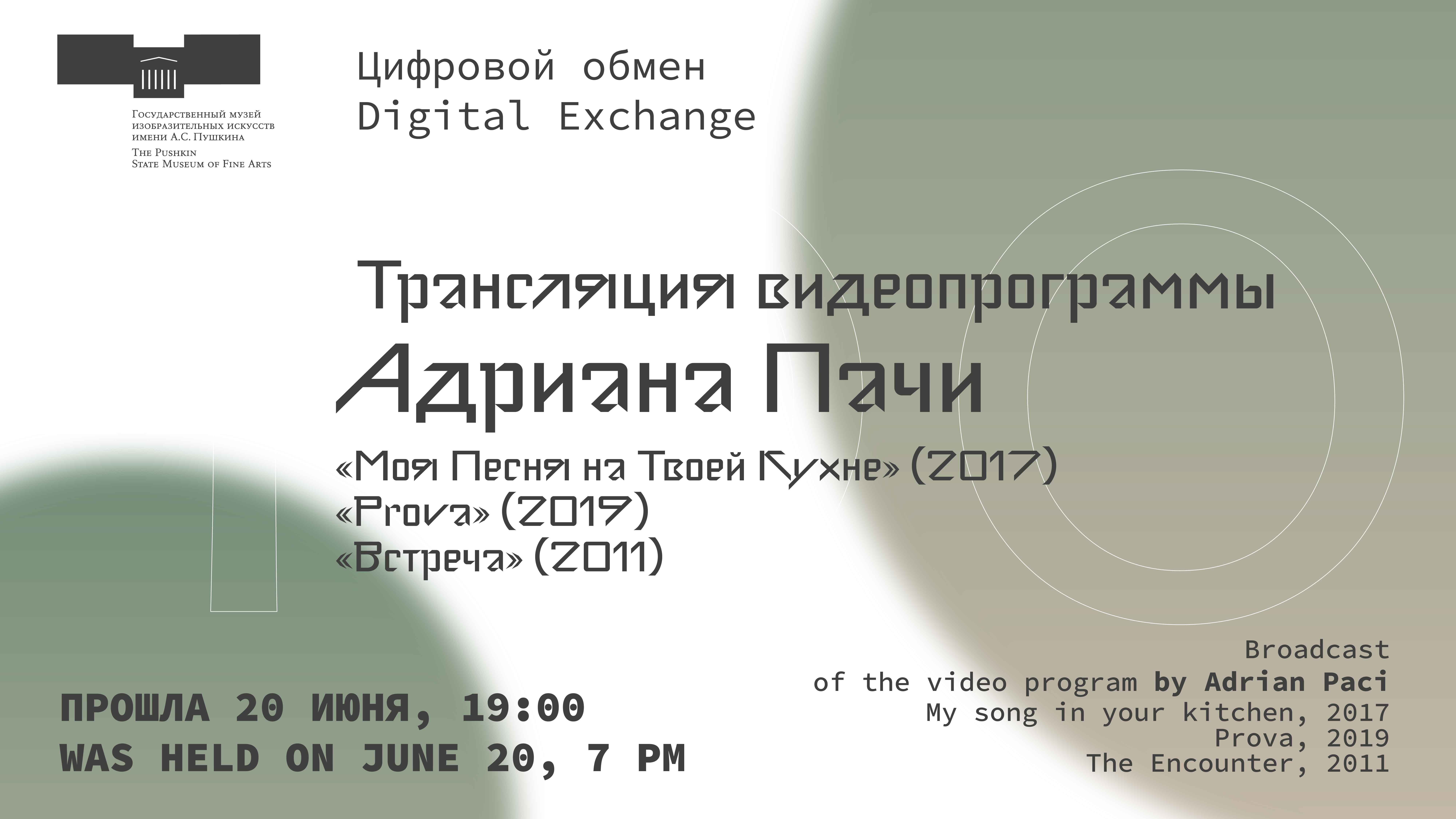 The last work of the video program – “The Encounter” (2011) – is the documentation of the performance, which the artist held in the Sicilian city of Scili, the meeting place of ancient culture and Baroque, and a part of the synthetic Mediterranean civilization. Paci invited the locals to become participants in the repeated handshake, overcoming any understatement and uncertainty between them. The gesture, torn out of the context, becomes noticeable, and the square – the legalized urban meeting space – becomes the scene of a mysterious and solemn union.