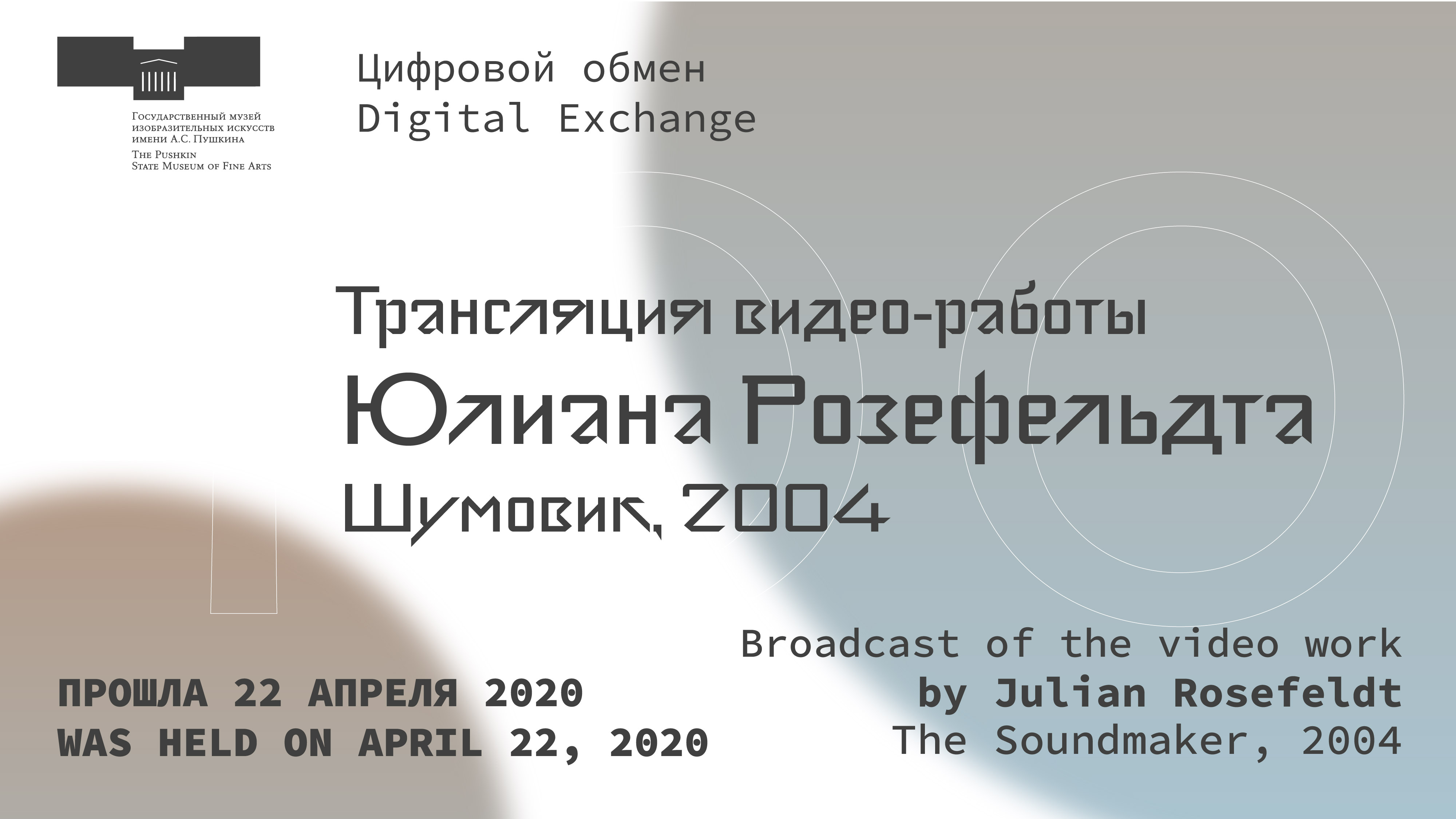 The Soundmaker (2004) is the first part of Rosefeldt’s Trilogy of Failure (2004/2005) in which three different settings draw a picture of our vain entanglement with everyday rituals. In each case, the protagonist is caught up in a microcosm that suggests mental and spatial claustrophobia. As a reaction to the hopeless situation, he plunges into permanent Sisyphean activity – going nowhere and producing nothing. The motifs of perpetual attempt and constant failure find their equivalent in the repetitive structure of the loop. The scenes are allegories of our frantic and ultimately futile attempts to escape the surrounding norms, constraints, structures and rituals by which we are determined.

The Soundmaker piles, in endless iteration, the furnishings of his room into his own personal Tower of Babel, only to dismantle it and return the room to its original state again. His performance is accompanied by a Foley artist, an alter ego looking identical to himself. While the action takes place on the central screen, two screens at the sides show the procedure of sound-making. Shot in aerial and frontal perspective, the screens depict the translation from life as it occurs in the centre into simple objects and minimal movements. As in many of his latter projects, Rosefeldt reflects upon the myth machinery of cinema by showing the film set behind the scenes, while simultaneously using it as a metaphor for the mechanics of life. 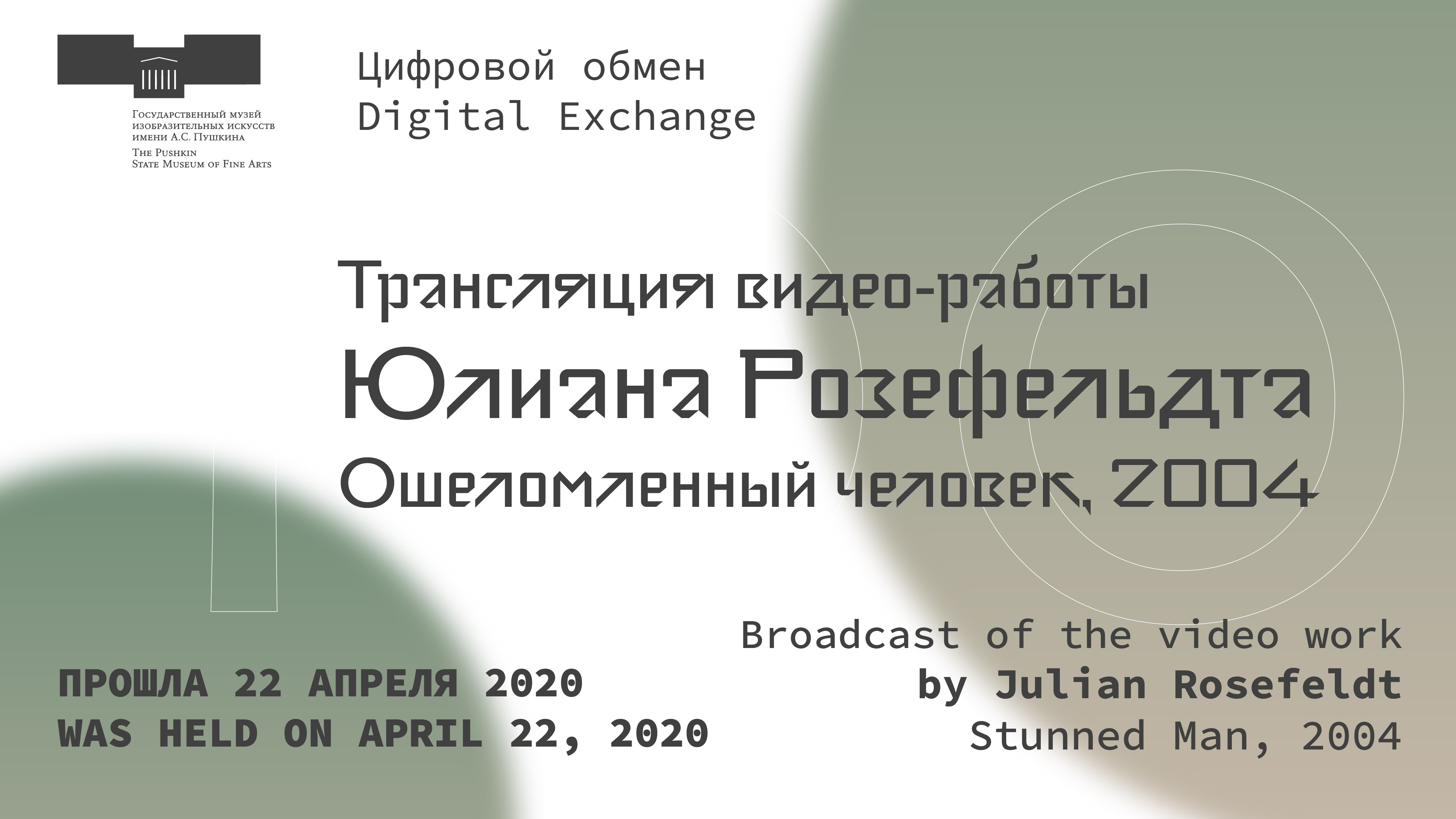 Stunned man (2004) is the second part of Rosefeldt’s Trilogy of Failure (2004/2005). Stunned Man (2004) shows a young man vandalising his apartment, which is then assiduously reassembled by his alter ego, only to be destroyed once again. As in the first part of the trilogy, the room is recognisable as a film set and neglects the cinematic effect of illusion. The wordplay of the title refers, like The Soundmaker (2004), to a film profession pursued more or less behind the scenes: the stuntman. 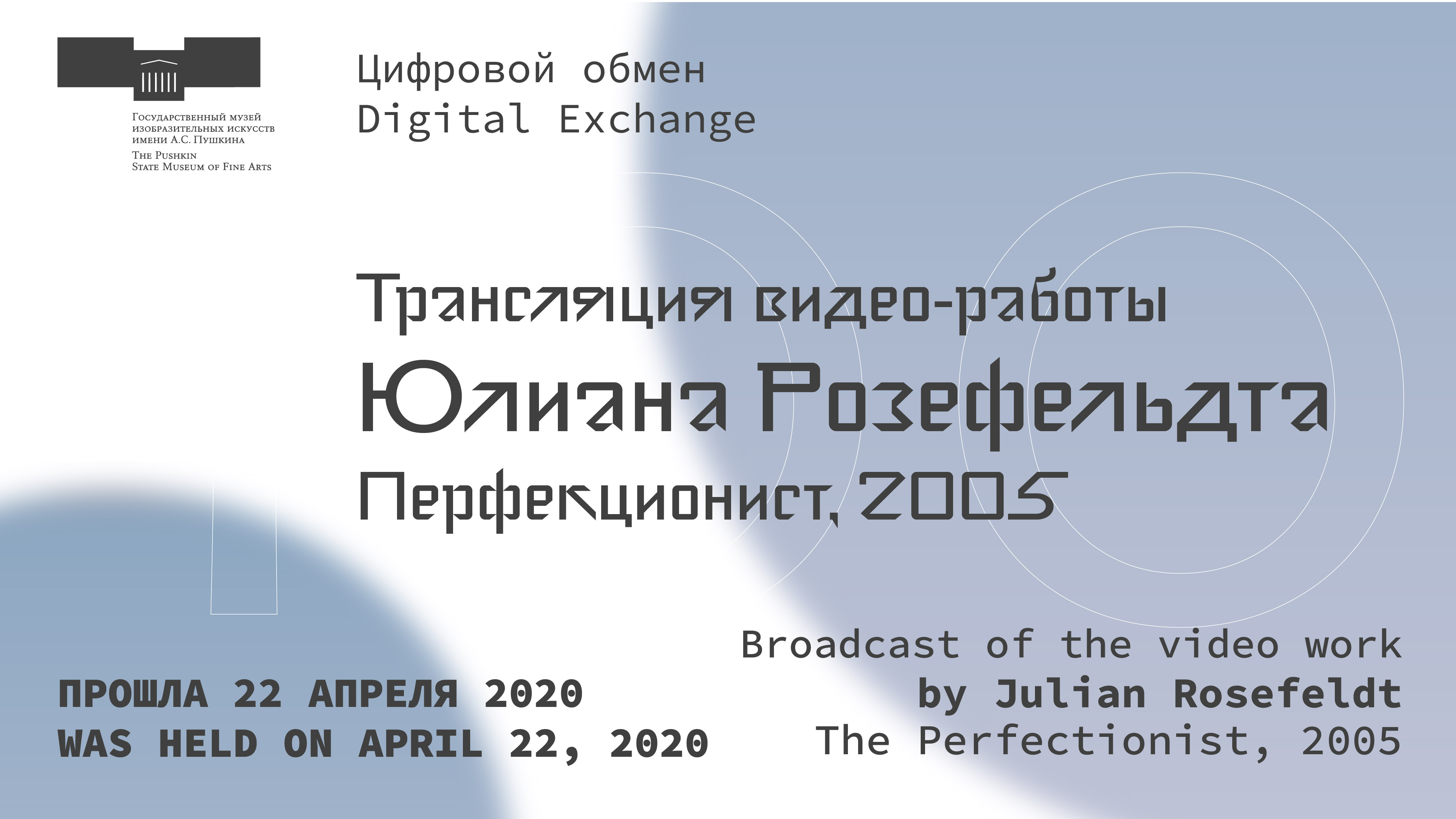 The Perfectionist (2005) is the third part of Rosefeldt’s Trilogy of Failure (2004/2005). The Perfectionist, in contrast to the protagonists of the first two parts of the trilogy, appears not split in two but rather as three identical configurations of the alter ego. While two of them fail time and again in their attempts to start up a plane or simulate a parachute jump within their own four walls, the third – stricken with doubt – constantly checks and rechecks his parachute, without ever even coming near a plane. The film combines the Sisyphean motif, apparent throughout the trilogy, with allusions to the tragic story of Icarus, flying too high, falling and dying for his dream.