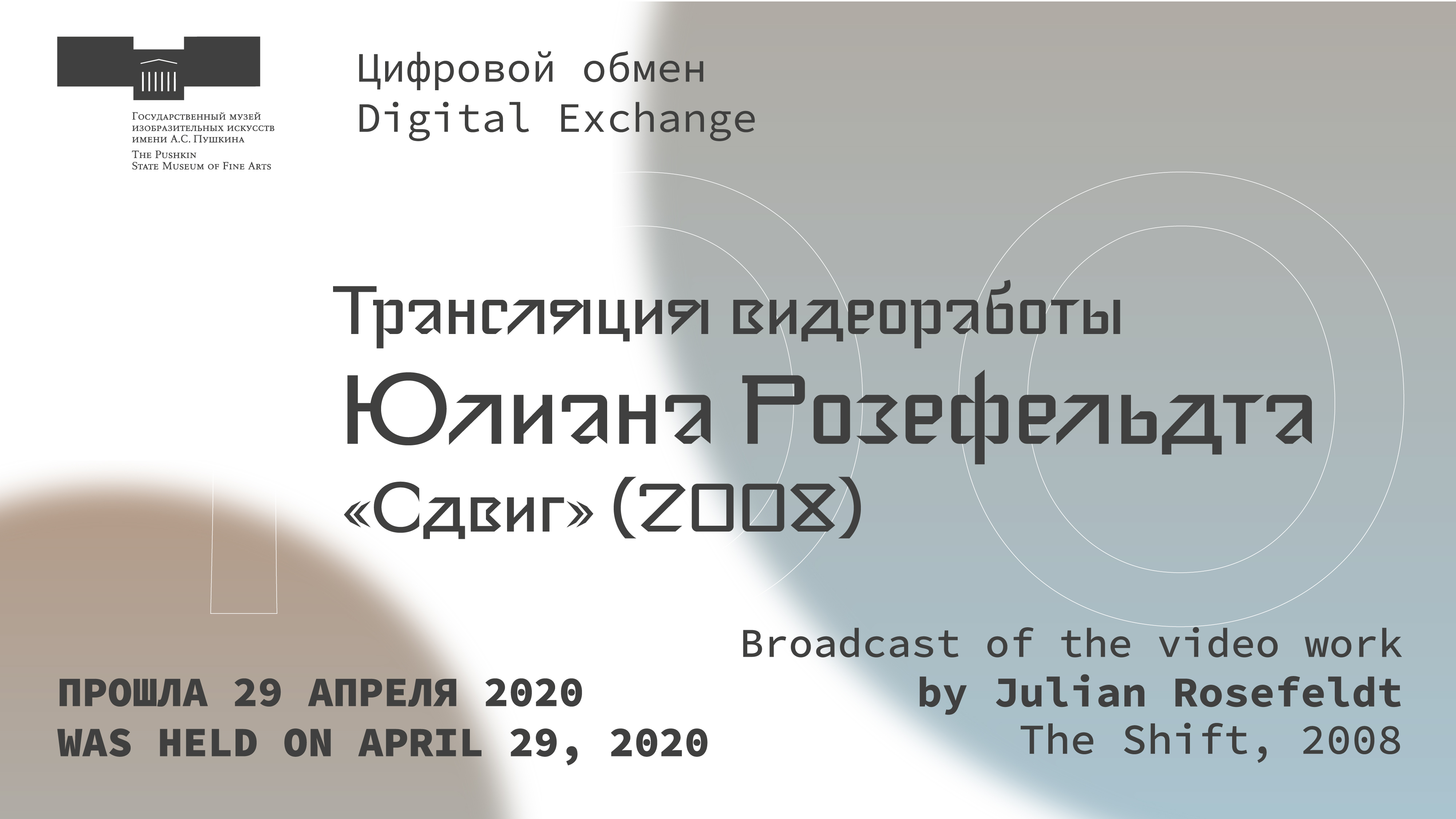 The four-channel film installation The Shift (2008) recalls Rosefeldt’s early inquiries into hidden and forgotten spaces. Once again the protagonist is a lonely wanderer who moves slowly through a science-fiction setting, a giant network of tunnels and various control rooms filled with outdated technology. By changing his clothes he slips into four different roles – a janitor, a security agent, a scientist and a sewage worker – and yet his character does not change. He remains a Cerberus, taking care of an engineered and machine-run environment which long ago started working autonomously, without the need of human interference. References to science-fiction classics such as Stanley Kubrick’s 2001 – A Space Odyssey and Andrei Tarkovsky’s Solaris are evident both in image and sound – as, for instance, when the protagonist steps out of a star gate into a white, icy desert. Eventually what appeared to be an exit from this closed and claustrophobic circuit turns out to be just another inhospitable landscape, and a metaphor for solitude. The film loop continues and the roaming man appears again, dressed differently, starting over his daily routine.

The Shift was originally produced as a prologue for the theatre play The City / The Cut (written by Martin Crimp / Mark Ravenhill), directed by Thomas Ostermeier at the Berliner Schaubuehne in 2008. The work speaks of the growing isolation of human beings driven by the increasing impact of technics and media, as well as of their alienation from nature. The installation draws a melancholic picture of what people once enthusiastically hoped would be the better future.