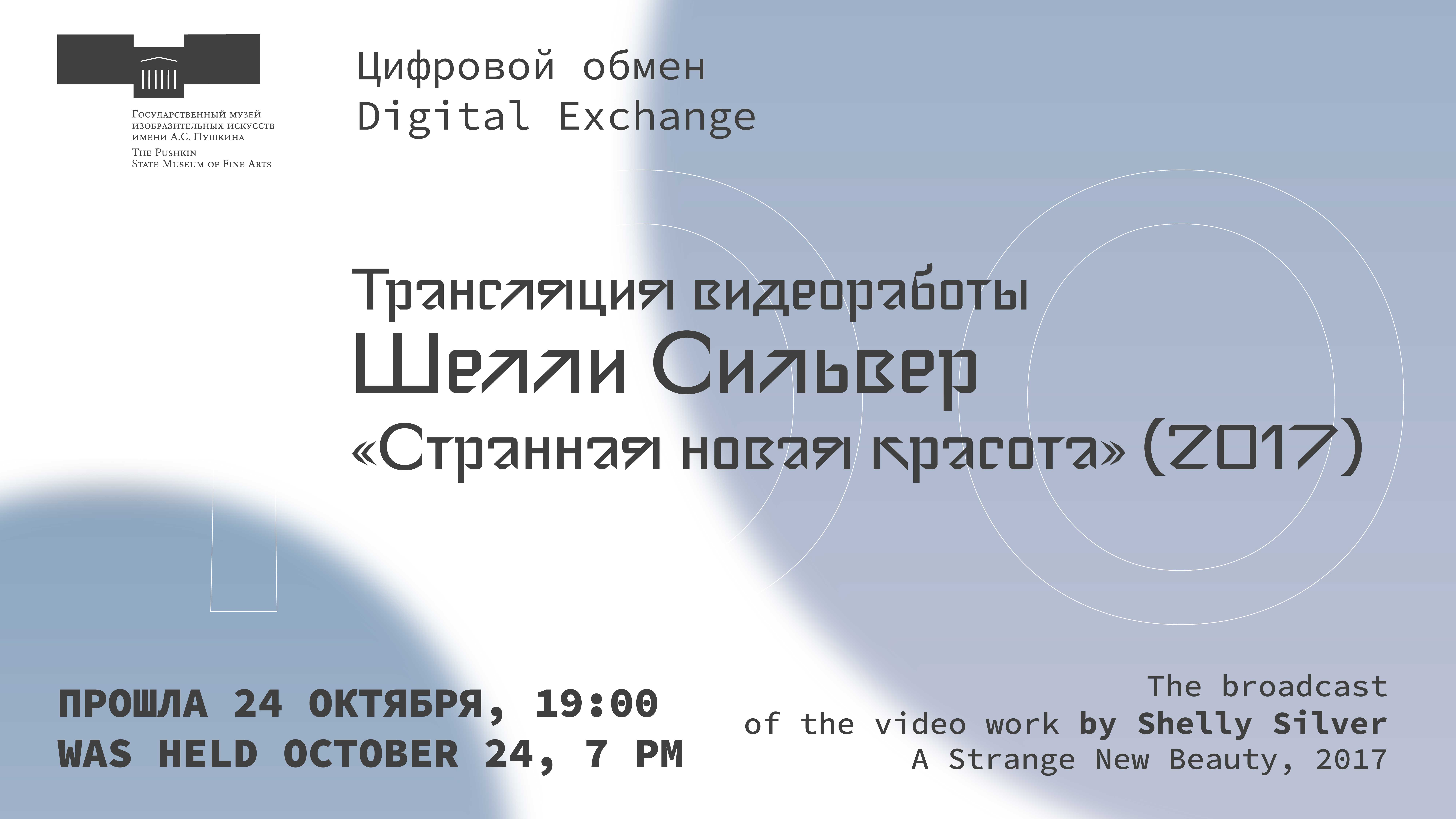 American media artist Shelly Silver has been working with video since the 1980s. While studying at university, she did not consider video as the primary form for realizing her ideas, but in the process of creating her first film, the artist discovered screen media as a universal language. The video gave the artist a set of assumptions that she can push against. Shelly Silver creates works on the border of film and video art, documentary and fiction as if she is in the place between the worlds. Likewise, her films are polyphonic statements that have visuality, texts and sound in complex relationships: to perceive her works, viewers must grasp the imagery and its interconnections in their entirety. At the same time, this borderline position of Shelly Silver’s films is expressed not only in her creative method but also in the topics that she chooses: her main area of ​​interest are uncertain boundaries between the public and the private, the relationship between the watcher and the watched, the veracity of what we see and what remains hidden.

“A Strange New Beauty” (2017) is the second film in a trilogy started in the mid-2010s. This trilogy, in which the artist tries to figure out the current state of the world, also includes the works “frog spider hand horse house” (2013–2017) and “a tiny place that is hard to touch” (2019). “A Strange New Beauty” (2017) is a typical example of the artist’s creative method. The film is very demanding of its viewer: it is an intricate collage created from documental shots, sounds, voices and text fragments that sometimes repeat, sometimes contradict the voiceovers. From a narrative point of view, the film lacks connective narrative; it does not give a viewer any events to follow: the video consists of a series of almost static frames, with the sound not explaining what is happening on the screen. On the contrary, during the screening, questions arise: whose voices are these? Are the residents of the house talking to us, or is it the house itself? Or do the voices filling these opulent mansions have nothing to do with them? It’s a challenge to follow this intense piece.

Also, “A Strange New Beauty” (2017) demonstrates the artist’s interest in the social. The central thesis that Shelly Silver bases her exploration on is a quote from Elaine Scarry’s from “The Body in Pain: The Making and Unmaking of the World” (1985): “Beauty is justice”. Talking about her work, the artist says that beauty represents what we, as a culture, value. And Shelly Silver sets out onto a search of these values ​​of the brave new world. The camera, like a scientist or an alien, impassively examines the exterior and interior of wealthy houses in Silicon Valley, penetrating their innermost places: we see marble statues, gilded washbasins, luxurious walk-in closets... Does this constitute beauty today? If so, does it bring justice? What does it say of us as a culture? The answer can be found in the second part of the film, where instead of pools and green lawns we now and then see dirty dishes, torn shoes, dusty shelves... The artist raises the question of social justice, recalling that luxury and comfort are often based on the exploitation of others. The voices and words that fill the work confirm this disappointing conclusion: the emasculated and sterile interiors, where no speck of dust or dirt can be found, resembling hotel rooms more than living spaces – all this is set under the voiceover speaking about pain, death, rule of force... The voices filling the work scream, cry, groan. And at the end, a disappointing conclusion awaits us, the same (or different?) voices announce: “We will eat each other of course in the end. This may sound terrible, but think about it. It’s a strange new beauty”.