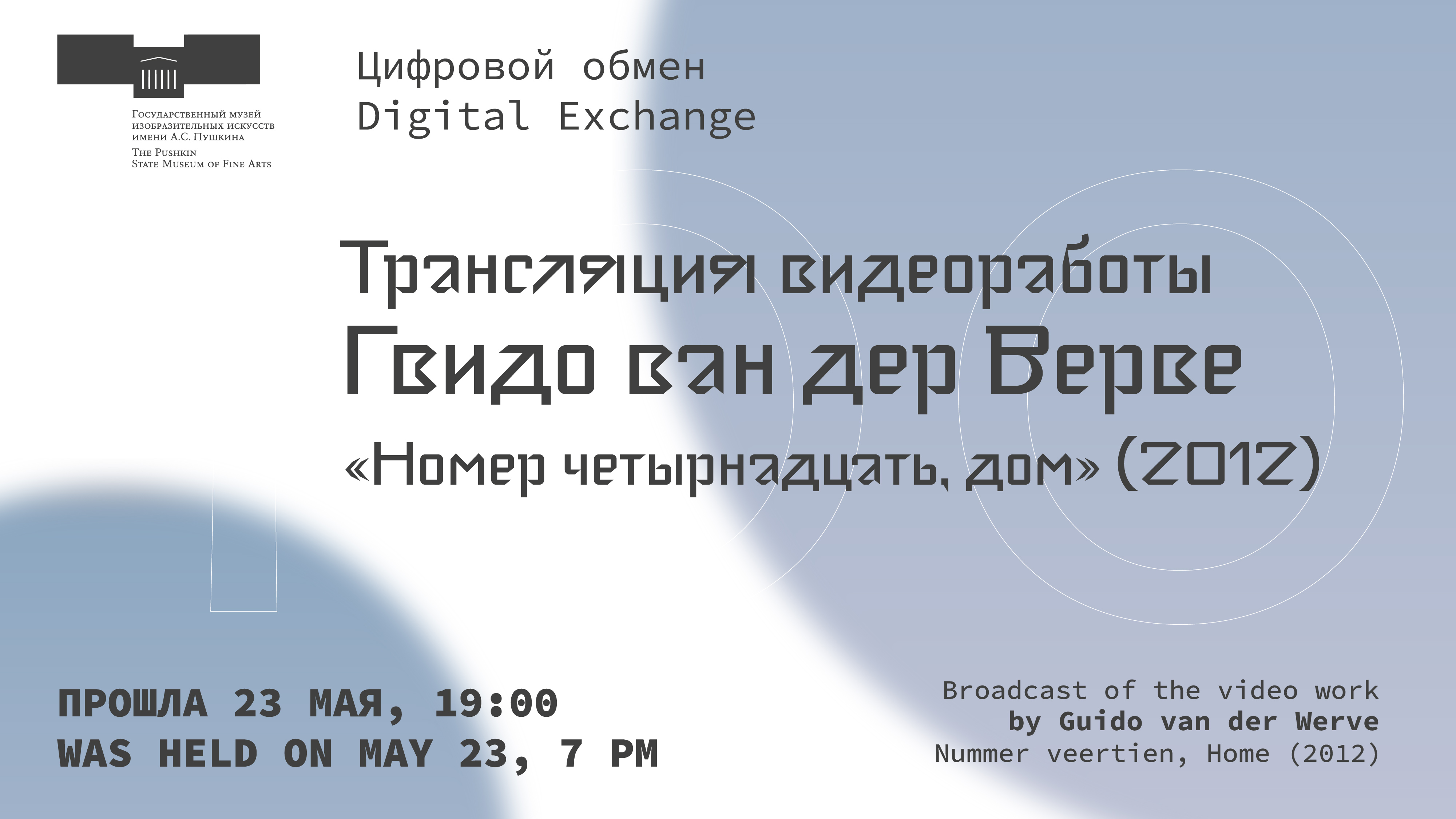 It is the story of the return to the homeland of the Frédéric Chopin’s heart that became a starting point for the artwork “Nummer veertien, home” (2012) by the Dutch Guido van der Werve, one of the most renowned media artists. After the death of the great composer, his sister took his heart and smuggled it to Warsaw, fulfilling the wish of her brother. In his visual essay, Guido van der Werve repeats the journey of Chopin’s heart, but in the opposite direction: from the Church of the Holy Cross in Warsaw to the composer’s grave in the Père-Lachaise cemetery in Paris.

Interlaced with poetic insertions on the last journey of Alexander the Great, the artwork combines two main passions of the artist — music and testing his own will. Guido van der Werve makes his journey of more than 1,500 km according to all the rules of the triathlon: we see him running, swimming and riding a bicycle. All this is accompanied by a requiem written by the artist himself: van der Werve received academic music education. And the video piece echoes the structure of this composition being divided into three movements and twelve acts, each opening a new stage of the journey.

Inspired by Romanticism, Guido van der Werve creates his visual Odyssey: we see him on high-speed autobahns and in serene forests, floating under bridges and flying over houses, in fire and water, in the air and on the ground. The work allows each viewer to follow the path of Chopin’s heart together with the artist. But where does this lonely and full of melody path lead — to yourself or from yourself?